A one-day private trip to Edfu and Kom Ombo

Departure from Marsa Alam in the early morning hours (05:00am). Arriving at Edfu & visit the Temple of Horus with an English language licensed guide. According to Egyptian mythology, the temple was established in a place where Horus fought with Set for power over the world. Horus was the son of Isis and Osiris & he was a god of fertility who was presented with the head of a falcon. This structure is one of the best preserved ancient Egyptian sacred monuments and is the second largest of the preserved temples in Egypt (the largest preserved temple is Karnak in Luxor). Its huge pylons are 35m high, 35m wide and 137m long, are among the largest. The length of the whole temple is 137m and its width is 79m.

We will then drive to Kom Ombo. Lunch at a local restaurant (drinks additionally payable) and will visit the temple built by Tuthmosis III and extended by Ptolemies, dedicated to the two divine Tridents. The temple in Kom Ombo is known as a double temple. This is due to the unique double design of the halls, shrines and duplicated rooms for two gods: Sobek and Haroeris. One of the legends associated with the temple says that this building was created so that people could appease the gods to get their favour and defend against crocodile attacks. Near the Kom Ombo temple is the Crocodile Museum. Twenty-two mummies of crocodiles are presented to visitors. There are also crocodile eggs, wooden sarcophagi and crocodile fetuses. It is worth noting that Sobek's statues have a human body and a crocodile's head. Return to Marsa Alam in the evening. 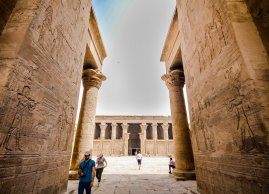 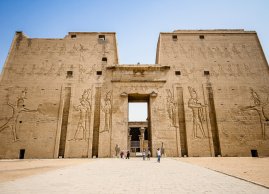 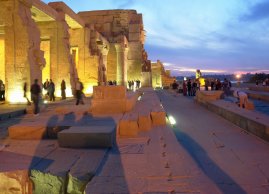 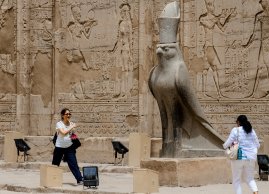 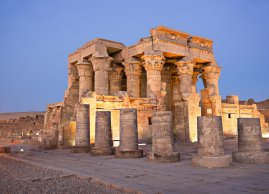 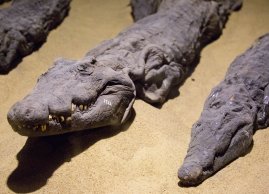 How to book an excursion?