The monasteries of St. Anthony and St. Paul - a private trip

I do not fear God because I love Him. For love casts out fear. - St. Anthony

The monasteries of St. Anthony and St. Paul are the oldest Christian monasteries in both Egypt and the world. They date back to the 4th century AD. At this time monks began to settle at the foot of the Red Sea mountain of Galala Al-Qibliya, in hidden cliffs and caves.

Both monasteries are considered the holiest sites of the Coptic Church in Egypt. Located off the Zafarana Road leading to Beni Suef (334 km southeast of Cairo), the Monastery of St. Anthony is a large complex surrounded by high walls. Inside the walls are churches, chapels, a bakery, a lush garden and a spring. In the monastery there is also the grave of Saint Anthony.

After a hike through the cliffs and plateaus of the Galala Al-Qibliya Mountain, you can reach the monastery of St. Paul, which was built in the 4th century by people who had chosen to isolate themselves from the material world at the very same location where Saint Paul had chosen to live in a cave for 90 years.

In the monasteries there are collections of manuscripts and antique books as well as multi-colored hay paintings - Coptic frescoes. Both monasteries are worth a visit, if not for religious or spiritual reason for the beautiful view.

The 120 monks who still live in the monasteries have dedicated their lives to seeking God in the stillness and isolation of the desert, in a life built completely around prayer. Despite the changes, the monks still follow traditions and examples set by St Anthony, St Paul and their first followers 16 centuries ago.

Monks living in the monasteries are characterized by special cordiality and openness to guests.

Departure from Hurghada with a minibus around 4-5am (depending on the hotel's location). You will then travel to the coastal town of Zafarana located on the Bay of Suez, where you will find the Coptic monasteries of St. Anthony and St. Paul. On your visit to the monasteries you will have an English-speaking guide & your return journey to Hurghada will be at around 3:00pm. 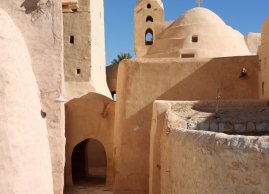 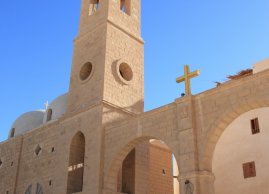 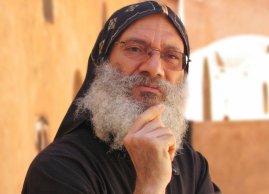 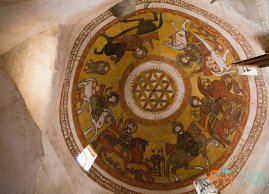 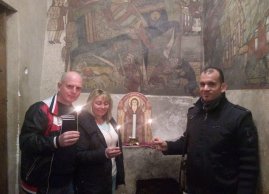 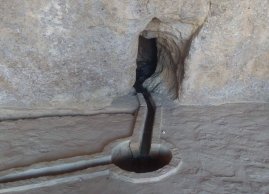 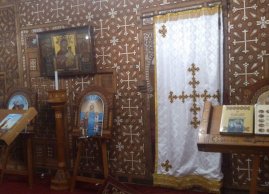 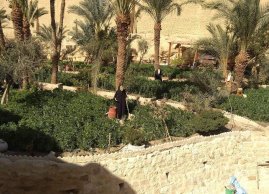 A private trip to the monasteries of St. Anthony and St. Paul (minimum 2 people).

Customers staying in hotels in Sahl Hasheesh, Makadi, Soma Bay and Safaga will be required to pay extra for the transfer. The transfer cost will be calculated depending on the number of participants. Clients from Hurghada and El Gouna do not pay extra for a transfer.

Please order a breakfast and lunch box at the hotel reception for your trip.